To set the stage I am a big fan of the original Hyrule Warriors game when it released on the WiiU back in 2014. I had never played a Dynasty Warriors game prior to playing Hyrule Warriors but I was a fan of all things The Legend of Zelda so I knew that this was going to be a game I needed to play. The game impressed me so much I spent countless hours fighting hoards of classic Zelda villains and trying to unlock every weapon and character. Not to mention that I also bought the 3DS version that released two years later and the Definitive Edition released on the Switch in 2018. From the get-go, I could tell that there was a lot of love of Zelda history put into the game. Yet I feel the one downside of the game was its story. Which wasn’t bad but I feel it could have been better. Yes, I know that the story wasn’t the focus of the game it was just a springboard for the fact that all these Zelda characters were in the same place. Yet Zelda games for the most part have always had a compelling story and with that expectation, Hyrule Warriors missed the mark for me. That minor flaw has seemed to be dealt with in the new game Hyrule Warriors: Age of Calamity which was announced several months ago. In the announcement trailer we go a brief look at the story of Age of Calamity and found out it was is a prequel to the events in the Legend of Zelda: Breath of the Wild. Then out of nowhere just recently, Nintendo dropped a Direct Mini online with a closer look at the Age of Calamity and the announcement of the release of a demo. After hearing of the demo’s release earlier in the day of the writing of this article I had to try it out and I thought I would share my thoughts on it. 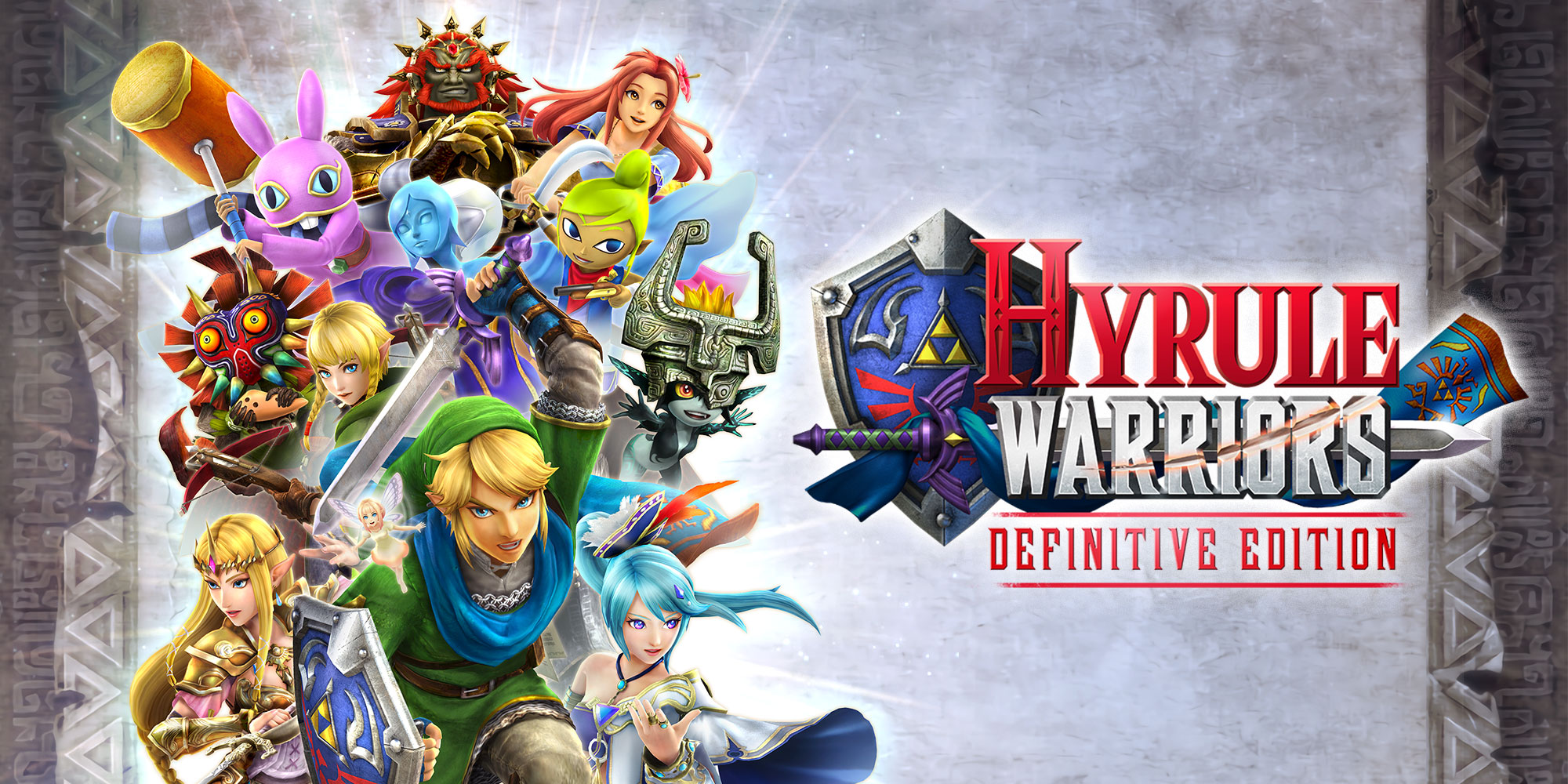 My Impressions of the Demo

Warning: Gameplay spoilers ahead! However, there will not be any story spoilers

The demo throws you right into the action after a pretty lengthy cut scene setting up the premise of the game. If you played Hyrule Warriors previous to Age of Calamity you will have no problem with the control scheme as it is identical to the original but there are a lot of new additions. In the first game, it was definitely a pretty mindless button masher. You have combos and defensive moves that you could perform but they weren’t really all that important to progress. In the demo, it gave me a variety of button commands that I could implement to do a wide variation of attacks from using my default weapon to using the Sheikah Slate and even being able to pick up weapons dropped by enemies similar to Breath of the Wild. This gives the gameplay more diversity and different ways you can address a situation. The best part is that I didn’t feel overwhelmed but encouraged to experiment with my different attacks.

One of the biggest ways this game will be much different than its predecessor is the art style, cut scenes, and environments look exactly like they do in Breath of the Wild. So much so that at times while playing the demo I almost forgot I was playing a different game. This was heavily talked about and shown in the original announcement trailer but it’s different once you actually play the game. I love this because even though the gameplay is different it feels like one cohesive narrative, which is much appreciated.

The demo is much longer than I expected as I clocked in almost 2 hours before the demo ended. I feel if you want to get a good feel for what you’re in store for come November then I highly suggest downloading the demo which is now on the Nintendo E-Shop as of today. On top of that if you play the demo the save file you create will carry over to the full game once it releases. If your a fan of Zelda games and especially Breath of the Wild you will not be disappointed by this demo.

@ultrasonic9 is back with his memories of the #TurboGrafx16! 😀
🚨NEW ARTICLE🚨
New article about @raygunn1981 favorite Turbographix 16 memories Check out the article by clicking the link in the bio.
🚨Breaking News!🚨Ubernerd Gaming returns this weekend! Follow us on Twitch.tv/ubernerd527 to know when he’s going live.