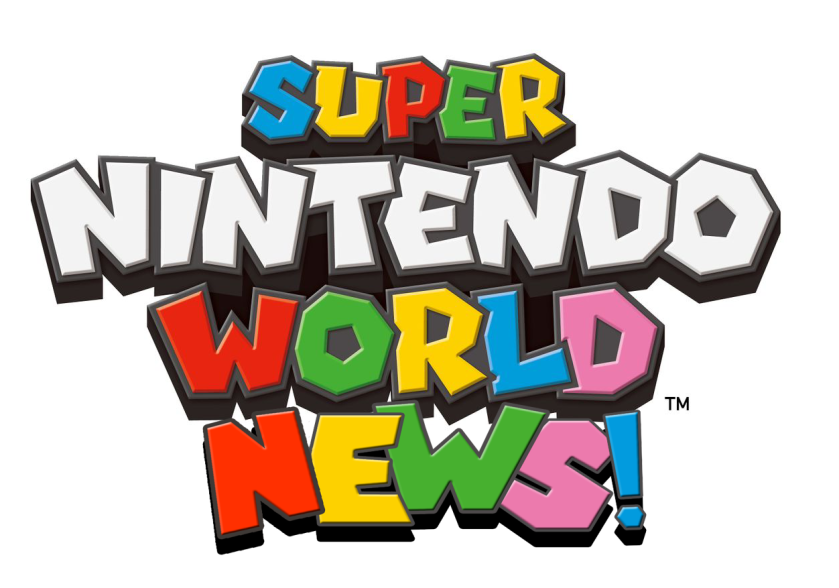 The Super Nintendo World news is flying in now! all the  social media influencers can show the videos they shot last week- now that the embargo has been lifted, and we are seeing some of the great things this world has to offer. I’m trying to avoid the ride throughs-I don’t want to spoil the fun! If you want to see them, the videos are online.

That’s right- Just like Mickey and the gang at Walt Disney World- they have animated heads!

This just took the whole experience for me to a whole new level! While we are on the subject of Nintendo character costumes- believe it or not, there has been quite an evolution since the beginning way back in the late 80’s. Another guy who noticed, is Disney Dan! He’s tracked down all the Nintendo costumes from the beginning in 1986 to now- some are quite scary!

Let’s go down as Dan says- “Down the slimy Warp Pipe” with a look at Nintendo costumes!

Wow! What a ride!!! So what do you think of all the Nintendo costumes? What’s your favorite? What one will be joining you in your nightmares? Let us know in the comments!

and the drummer in Chuck E Cheeses band was Pasqually. Watch the video- You’ll know.