(Warning: slight spoilers for the episode as well as the series if you haven’t finish it)

Now that Ahsoka has captured Maul it’s time to bring him to the Jedi Council or at least that was the plan until Order 66. Now Ahsoka has to fight to survive as the clones that once served her are now trying to kill her. What will Ahsoka do?

The second the episode started you could feel that something was different. The music was different, there wasn’t much dialogue, and you could just feel it like a soda about to pop. Usually an audience already knowing what’s going to happen could potentially be a detriment to the story. Yet the biggest strength of this episode for the audience is the anticipation, it helps amp up the tension and drama. Once the chaos starts I thought it was going to transition into a race to survive and nothing but wall to wall action. Instead the episode actually takes some time to focus on our main characters and even uses very important things set up in earlier episodes to finally pay off in this one. My only complaint about the episode like previous reviews is that it ended with no resolution but luckily I won’t have to wait long to know the ending. 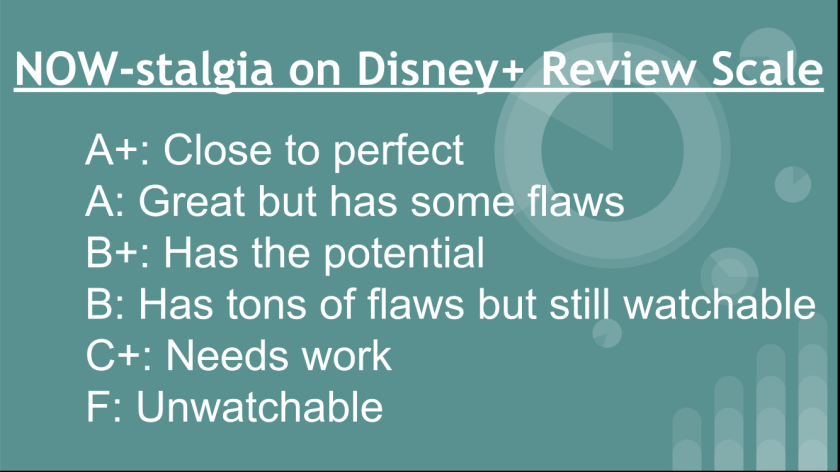 Snap your fingers and tap your toes Arcaders, because this month is all about Donkey Kong, and with that the track for this month is Buckner and Garcia’s song, “Do The Donkey Kong”! 😀😃😎 #VideoGameBoomBox #BucknerAndGarcia #DoTheDonkeyKong
And so here we are Arcaders, finally we have arrived at Donkey Kong month here for the site! What exactly does that mean? Well, all through the month we will be celebrating the 40th-that’s right-the 40th anniversary of the Arcade classic that truly put Nintendo on the map with articles and such! So stay tuned! 😀🤓😎 #DonkeyKong40thAnniversary #Nintendo #DonkeyKongJr #DonkeyKong3 #StanleyTheBugMan
🚨NEW PODCAST ALARET!!🚨 @raygunn1981 talks #mastersoftheuniverserevelation and #ghostbustersafterlife on a new Electric Circus Podcast! Link in bio
To celebrate the upcoming release of the game for the Switch, @ultrasonic9 has chosen a track from the original Wii version for this month’s video game boom box selection. #TheLegendOfZeldaSkywardSword #MahitoYokota #HajimeWakai #TakeshiHama #TheSky