Since the launch of Disney+ back in November Disney fans of any age have been able to get access to a lot of the vast content Disney owns both new and old Revisiting their childhood favorite shows and movies is what made older fans excited. That especially included the ability to pass that love down to the next generation. Yet, even though diving back into those shows and movies would give me joy too, I am just as enthusiastic about catching up on some of the more modern Disney shows. Starting with Kim Possible then going to Phineas and Ferb, Gravity Falls, and beyond I feel that Disney is doing a good job at creating modern, hit animated shows. Below are a few shows that I have watched in the last few months since the launch of Disney+. Please bear in mind that these are my personal opinions based on my tastes. 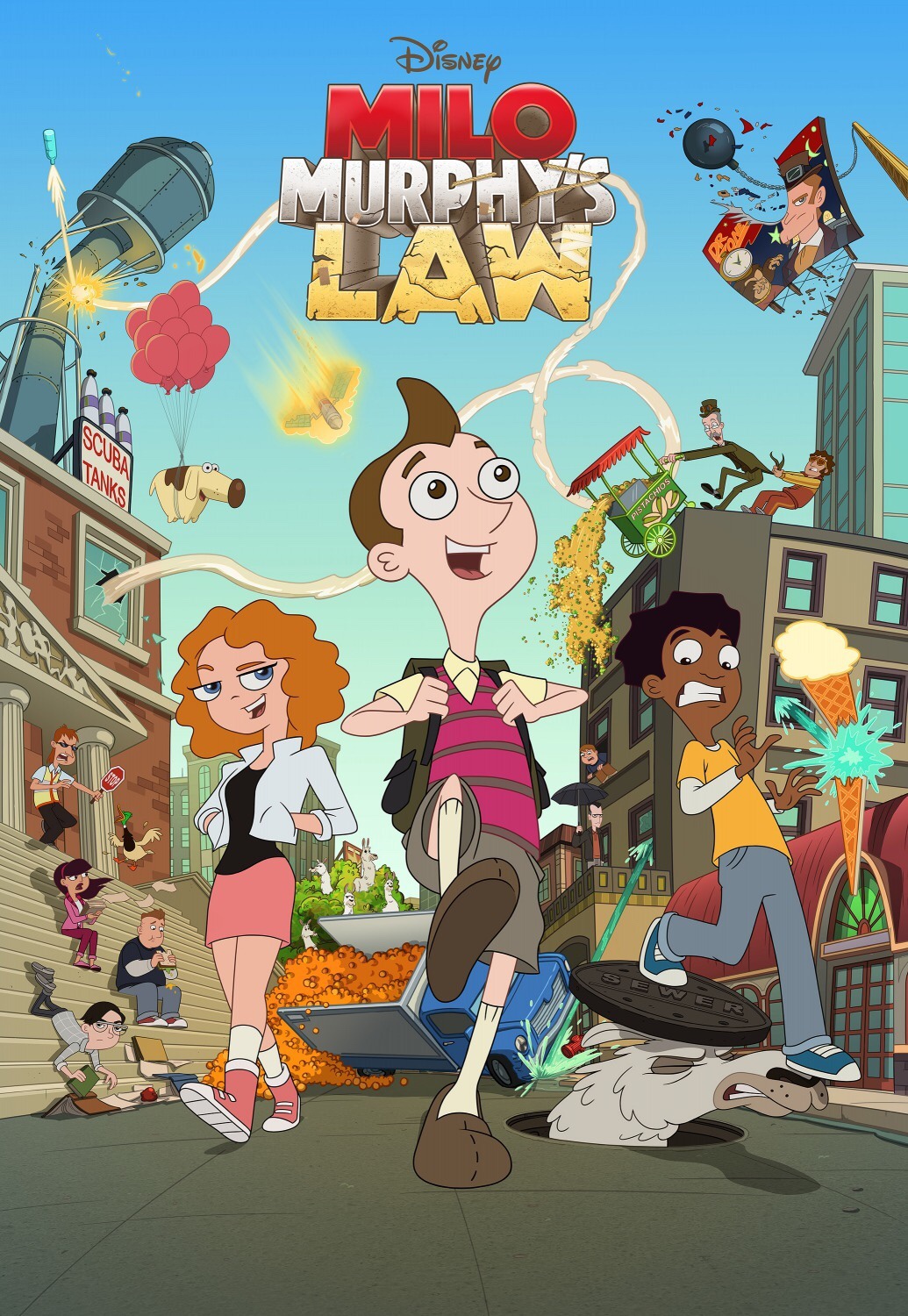 Milo Murphy, descendant of the man who discovered Murphy’s Law which states “whatever can go wrong will go wrong.” This also means that a lot of stuff goes wrong around Milo. Which means being his friend can turn a mundane day into an adventure. With Weird Al voicing the main character and the creators of Phineas and Ferb behind the concept was a recipe that automatically made me want to watch it and from the very first episode I was not disappointed. Milo is just like its predecessor smart, funny, and entertaining. I especially love the humor as it is very sarcastic and self-aware. I would say the only downside is that it had a lot to live up to with Phineas and Ferb and unfortunately it doesn’t seem to hit the same cord as Phineas and Ferb did as it only had two seasons. It is a shame that Milo never got the chance that it’s predecessor got Because it is a good show.

Review grade for the entire series: A+ 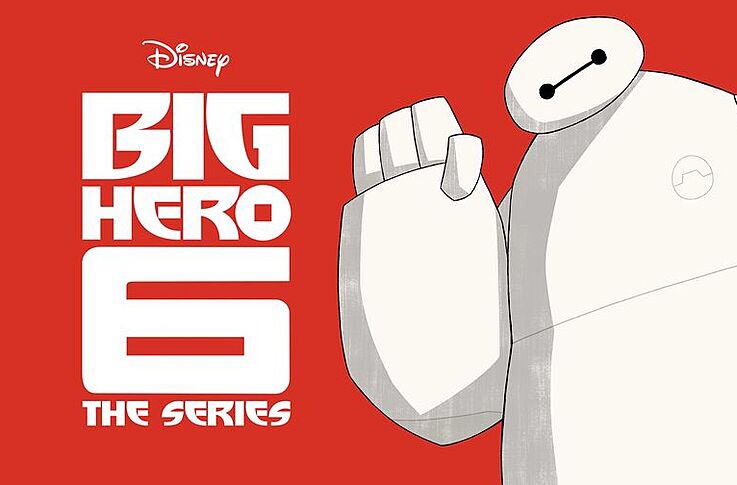 In 2014 The Walt Disney Animation Studio released a movie based off a Marvel Comic called Big Hero 6. The story of the movie was about 14-year-old genius Hiro who after his brother’s tragic death discovers a robot he created as a health companion. Around the same time a mysterious crime wave is happening around the city and Hiro recognizes the tool the criminal is using as some tech that he created. So enlisting the help of Baymax and a few of his friends they join together to make a superhero team to find the criminal and bring him to justice. I won’t go into spoilers here but the series takes place after the events of the movie and deals with its aftermath. One of the things I like about the series is that it has a very Teen Titans vibe (the original not Go) but where the Titans are always superheroes Big Hero’s characters have to balance going to school and being superheroes. Another aspect of the show I like is the villains, the rogues gallery is very interesting and a bit weird. However the stand out of all of them is the major villain of season one. I really like the story they set up and how it connects to the main characters. All in all, Big Hero 6 the series is a great companion piece to the movie and I hope this continues into season 2.

Review grade for season one: A

Liked these reviews? Then check out our others
Click here for my review of Big City Greens Season One and Amphibia Season One.
Click here to start reading the episode by episode review of Star Wars The Clone Wars as they air on Disney+

So what did you think of the She-Hulk trailer? #MarvelStudios #SheHulkAttorneyAtLaw #TatianaMaslany
It is amazing how many anniversaries we have had just in the past week alone. From the birthdays of Sam Raimi’s Spider-Man 1 and 3, and the first Iron Man film, it is definitely a great time to be a Marvel fan!
Well, that was definitely a trailer to behold! What do you think Arcaders? #obiwankenobi #DisneyPlus #DarthVader #EwanMcGregor #HaydenChristensen
And so we have arrived at the final track for this Boom Box special, and it’s a remastered version of the classic track that started it all! Thanks @ultrasonic9! #VideoGameBoomBox #SonicTheHedgehog #WayPastCoolMix #SonicMania #GreenHillZone #TeeLopes