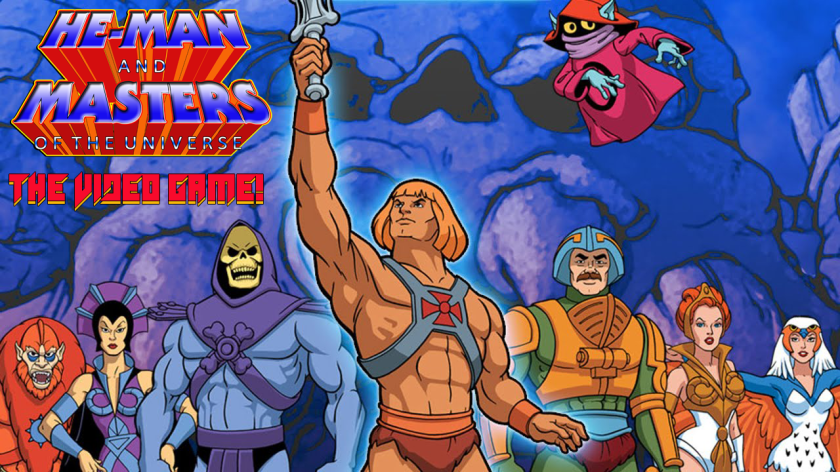 RayGunn here- and it’s good to be back! Had a few computer issues, so I decided to get a new one!

And in doing a test run, I literally ran into this game!

In my opinion, He Man never had a good video game.

I always felt that the franchise would benefit from a side stroller type game- like the Konami four player games of almost three decades ago.

Originally started in 2014, This game is THE BOMB.

with character animations that looked like they were ripped right off the animation cels, music and voices from the series, a roster of 10 playable characters, 28 stages, and more secrets than you can shake a power sword at- You NEED to check this game out!

I will be doing a review of this game soon.

By The Power Of Grayskull…