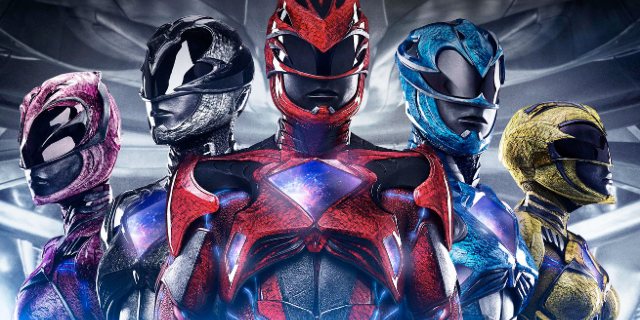 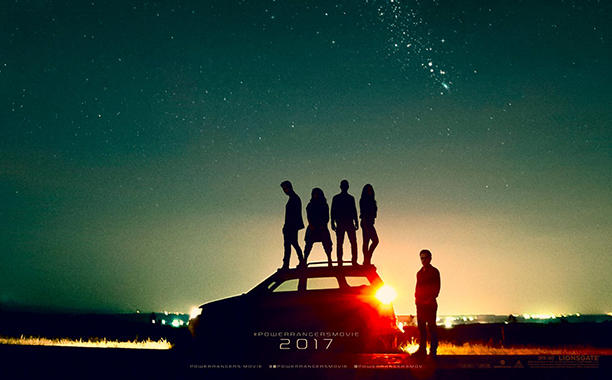 Movie trailers – both teasers and official ones – are quite the interesting bunch. While the upside to them is that they can get the attention of audiences and whet their appetites for the movie to come, the downside is that movie studios tend to go overboard with their trailer releases and put out one too many, and as such the audience feels not only spoiled but they feel like they saw a large chunk of the film if not the whole thing, which negates the excitement and anticipation for the movie, which is the exact opposite of what movie studios and filmmakers want.  Fortunately some studio executives have caught onto this and have started to go the opposite way – i.e. less is more and either put out few trailers, or show the same scenes but in slightly different ways.  Disney/Lucasfilm did this with “Star Wars: Episode Seven – The Force Awakens” with tremendous results, and now it seems Saban Brands and Lionsgate  have also gone with the same approach with their Power Rangers reboot, for while their teaser was released back in October, it wasn’t until January 19 of this year that an official trailer was released, and boy did it light up the Internet.

While the teaser definitely got many people’s attention about a new Power Rangers movie, some felt that the film was going for a darker tone (this time not in the form of a parody)  and that there wouldn’t be any fun to it.  However, with this trailer I believe we can safely say that that fear has been put to rest completely.

From the start one can easily see influences from “The Breakfast Club” from how the characters are introduced to when Jason (played by Dacre Montgomery) mentions how none of them really knew each other before (which contrasts with the origin whose characters knew each other before becoming Power Rangers),  yet they were all in the same place where certain “coins” were found. And then from that point on it you get a good mixture of both fine and earnest scenes yet everything is paste in such a way that it doesn’t feel contrived or artificial in any way.

Then when the action kicks in, it really kicks in.  From the fight scenes on the ground to the action scenes with the zords, things go from 0 to 180 in such a way that you can’t help but feel your adrenaline pumping.

But what really helps sell it is not just the action, but the cast themselves, especially Elizabeth Banks as Rita Repulsa and Bryan Cranston as Zordon.

Now as diehard fans already know, this isn’t Cranston’s first rodeo in Power Rangers for he had done voice-over work for several monsters in the early seasons before making it big on “Malcolm in The Middle” and especially “Breaking Bad”.

With Elizabeth Banks, one can tell right away that she more than steals the show as Rita Repulsa.  Gone are the days of a comedic sorceress with constant migraines, for here in both this trailer and the previous one we have a villain who is much more menacing than what’s been seen before, and one who seems to have already gone up against previous rangers and wiped them out. 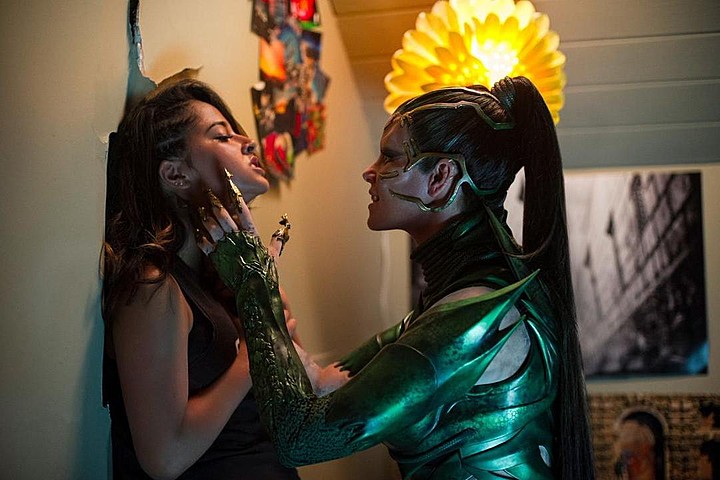 But even with the heavy story elements, there is still a sense of fun in the trailer, particularly whenever the five teens are talking with each other.  As such the trailer has a sense of adventure that balances the seriousness in a way not too dissimilar from the best superhero movies like “Superman: The Movie” (1978) or “Marvel’s The Avengers” (2012) where both serious and fun are blended together in a way where it doesn’t feel artificial or out of place.  Instead you have a trailer that does exactly what it is supposed to do: Give audiences a taste of what this movie is going to be about yet it doesn’t give a sense that the whole movie is shown in said trailer.

Although there is still one month, one week and six days left until the premiere as of this post, the hype has gained a great deal of steam since the official trailer debuted.  Within 36 to 48 hours the video gained 10 million views on YouTube and made it all the way to number 1 on YouTube’s trending list, plus the reactions from people more than showed exactly the kind of reaction Saban Brands and Lionsgate were hoping for, and based on the reactions from YouTube – to say nothing of the mashup reactions as well – this film has the potential to be a surprise hit that no one is expecting.  Of course, when the movie comes out is when we all will know for sure, but judging how the film was put together based on what was said in the panel at Comic-Con, as well as how the teaser trailer was done to especially the overwhelmingly positive reaction to this trailer, I believe it is not far-fetched to say that we have a special film here, and even though it is Power Rangers, it is being done in a way that hasn’t been done before outside of fan-films and well-written fanfiction, and as such can potentially inject new life into a franchise that has already stood the test of time, and is now waiting for something to shoot it into the stratosphere once again. 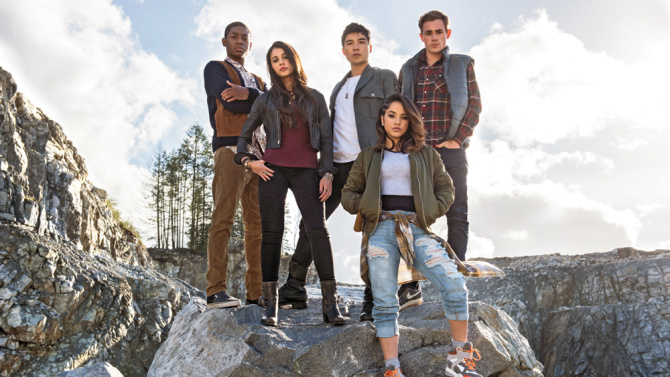