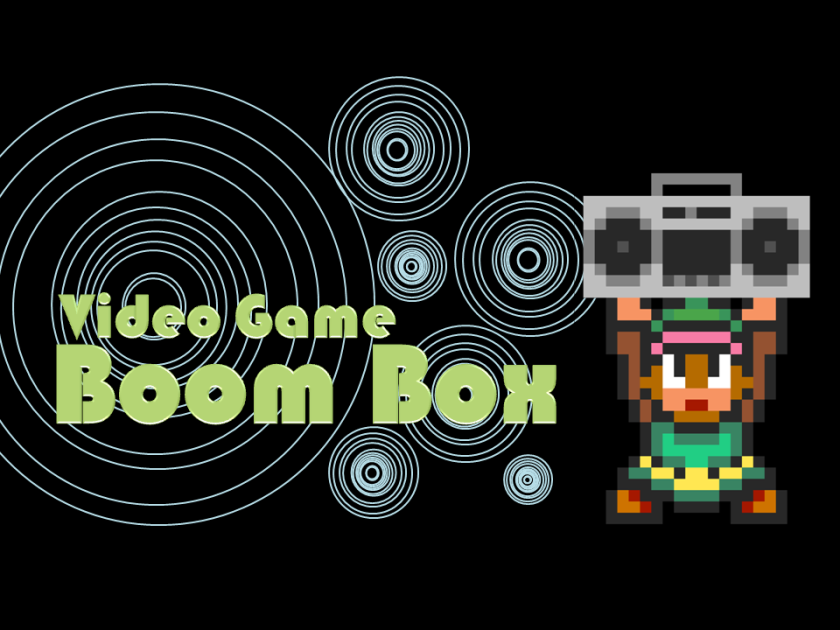 One of the down sides to doing an entire month dedicated to Pokémon was that we didn’t get to talk about other important events that happened that month. One of those events was another important anniversary that we didn’t get to talk about which was the 30th anniversary of The Legend of Zelda. Just like Pokémon, Zelda is very influential video game series always pushing the limits of any video game system it’s on. Through these games players for the last 30 years have had an amazing journey through Hyrule and parts beyond. One of the hallmarks of The Legend of Zelda, like any influential video game series, is the music. The Legend of Zelda has a history of impressive musical scores; from the original NES game to the newer games. However, no Zelda game is a better example of a great musical score than The Legend of Zelda: Ocarina of Time. 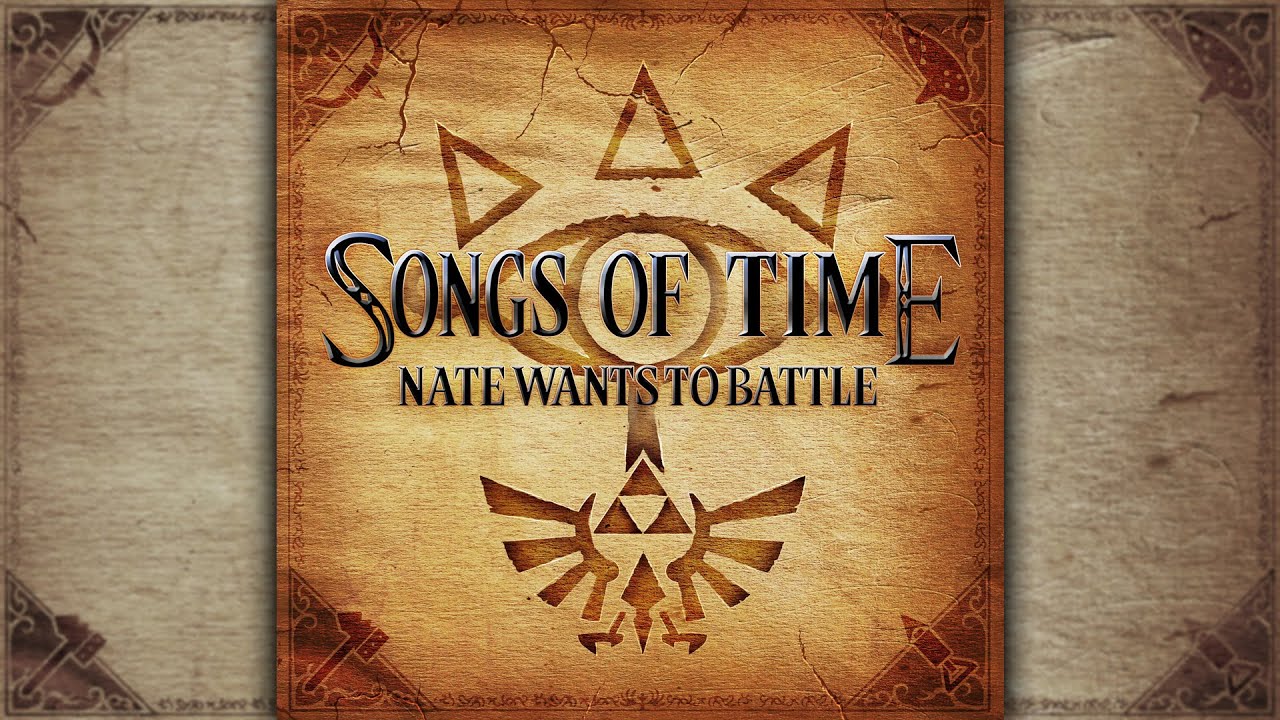 It is so influential that one of my favorite YouTube music creators NateWantsToBattle made an entire album dedicated to this monumental video game. The album Songs of Time, in my opinion is what a rock opera based on the game would sound like. While this album doesn’t hit all the story points of Ocarina it does hit some of the more important points. The album starts out with the first song Same Old Forest going through Link’s thoughts at the beginning of the game. Next we are treated to two guest singers Amanda Lee and Adriana Figueroa singing as both Saria and Princess Zelda respectively. After the next two songs Hero of Our Time and Time to Go, we get five songs each representing of the five temples that you go to after waking up seven years older. Each song is from the bosses’ perspective and is different genre of music depending on the boss themselves.  The finale of this album all ramps up with the last song The Evil King which is mainly just Ganondorf talking to Link near the end of the game.

NateWantsToBattle is one of the best music creators on the internet. He has a knack for making awesome music; whether its music from games like The Legend of Zelda, Pokémon, and even Five Nights at Freddie’s to anime with English versions of themes like Sword Art Online and Full Metal Alchemist: Brotherhood. He is defiantly a total professional and loves what he does either through singing or playing instruments. Check out NateWantsToBattle’s music on his YouTube Channel and check out these samples of this album below.

🚨NEW ARTICLE🚨
Hey Arcaders! @raygunn1981 was looking down on a shelf in the Archives this morning- and he found that box that showed up last month- now it’s glowing…guess it’s time to open it. Look forward to that in the next couple of weeks. Site link in bio!
@ultrasonic9 is back with his memories of the #TurboGrafx16! 😀
🚨NEW ARTICLE🚨