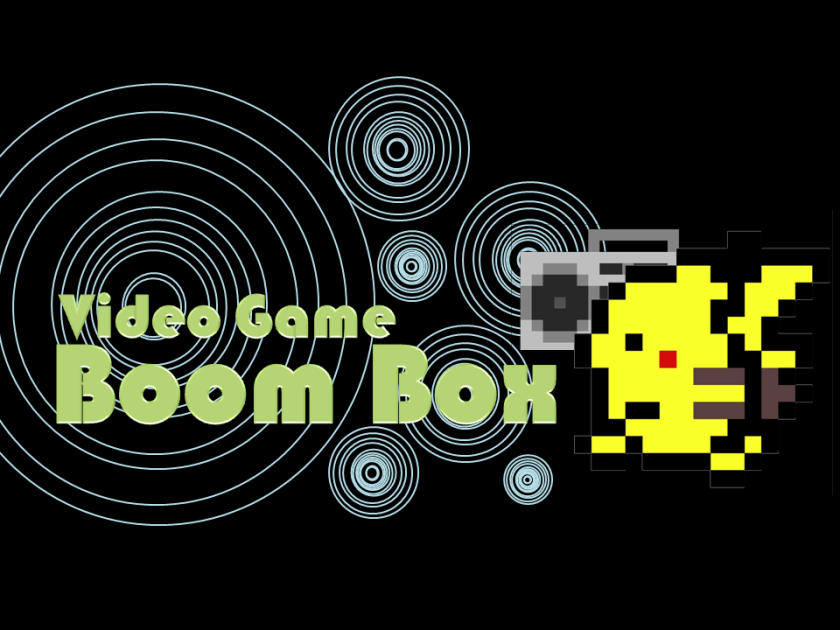 In an era where video game tie-ins are more ubiquitous than ever – especially ones from cartoons, one can’t say the same about the quality of them. More often than not the quality of modern-day tie-ins ranges from okay to just outright garbage. However, during the NES days it was a whole different story. Although the tie-ins weren’t as numerous as they are now, the quality stood out in the best of ways, and players instantly gravitated to them. While Ducktales stands out as perhaps one of the best, there were others that stepped up to the plate, and Bucky O’Hare was no exception to the rule.